Pałuki is a historical and cultural region, located in the area of the Kujawsko-Pomorskie and Wielkopolskie Provinces, featuring a uniquely beautiful and picturesque post-glacial landscape, with approximately 100 lakes.

Each of them is charming in its own way, and has a rich history dating back to the Middle Ages.

Pałuki also takes pride in its enchanting landscape in the Valley of the Noteć, a river flowing through the small lakes of Pałuki, with its source located in the area spanning the villages of Szczecin and Bogołomia, in the district of Chodecz, within the Kujawskie Lake District.

Taking a look at a map of the Province, one can find a number of film allusions making reference to the region of Pałuki.

The town of Szubin was founded by Sędziwój Pałuk, quite close to his castle, and he made it his residence.  Its first settlers were craftsmen, who hunted the animals they could find in abundance in the surrounding forests, and used their skins to sew clothing for the residents of the town. The clothing was referred to as “szuba” (fur-lined overcoat), probably the origin of the town’s name – Szubin – which came into existence as late as in the 16th Century.  The coat of arms of Szubin was designed around that same time, portraying a pelican feeding its chicks, which is a symbolic depiction of an ancient myth. On 21st June 2015, a statue of the Pelican was unveiled in the Old Town in Szubin.

Szubin is the birthplace of a Polish actress Beata Kawka, who plays in both the cinema and the theatre, and is also a voice-over actor, producer and dubbing director. She is considered a versatile actress, a chameleon of the cinema: she can be very emotional as an unhappy mother of three children in the TV series “For Better and for Worse”, transform into a sexy lover madly in love with Sasha Pilatov in “Extradition”, and then become a distinctive and acid Wanda Winiarska with slapped-on make-up in the TV series “Marzenia do spełnienia”.  Her performance in “Sezon na leszcza” by Bogusław Linda is considered a tour de force.

Beata Kawka was born in a small village near Barcin, a little less than 30km from Szubin, which is a town located in the region of Pałuki. She graduated from the Jan Kasprowicz Secondary School in Inowrocław.

Pałuki was chosen as a film setting by an outstanding Polish film director Jerzy Hoffman, called “the Great Hetman of Polish cinema”, author of the legendary film adaptations of the successive parts of “The Trilogy” by Henryk Sienkiewicz. He has visited Pałuki twice.

The first occasion was an adaptation of “Ogniem i mieczem/With Fire and Sword”, when Biskupin became the Zaporozhian Sich. Then, he returned to film “Stara Baśń. Kiedy słońce było bogiem/An Ancient Tale: When the Sun Was a God”. From 29th August to 2nd September, and then from 10th September to 19th September, 2002, his film crew worked in the village of Drewno, located by Lake Oćwieckie. That was the setting for filming the crossing of an army, other events taking place in Mirsza’s cottage, the celebration of Kupala Night, and scenes filmed inside the temple of Svetovid. Biskupin was portrayed beautifully in the scene taking place at the cottage of Wisza, the surroundings of which were the breathtaking green forest in the film.

Another film stop Jerzy Hoffman and his crew made was in the village of Chomiąża Szlachecka, where they shot outdoor locations to film the scenes of the army crossing, from 23rd September to 28th September, 2002.

Maciej Bochanik is another film director who was attracted by the picturesqueness and diversity of the region of Pałuki. In his film entitled “Disco Polo”, he used the village of Bożejewiczki, a Jurassic limestone pit in Piechcin, and the village of Niwy, to name a few.

In Silverado City, which is an amusement park located in Bożejewiczki, near Żnin, his film crew shot many scenes for the film, including the one in which the main protagonists come in their car to a big amusement park, which in the film symbolises the world of disco-polo show business.  Supplementary to the scenes shot in Silverado City were the outdoor locations located in the small town of Niwy, including a hotel centre built along National Road 5 connecting Bydgoszcz, Świecie, and Gdańsk.

Located close to Pakość is the Jurassic limestone pit in Piechcin is shown in the very first scene in the film, when a group of oil miners dig down to an oil deposit.

Finally, Pałuki was also visited by Andrzej Seweryn and his crew when he was making his directing début in “Kto nigdy nie żył/Who Never Lived”. They did their shooting in the village of Wenecja, at the palace complex in Lubostroń, and near Żnin, among others. 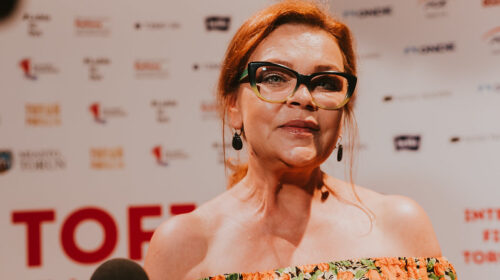 I want to go there
Biskupin 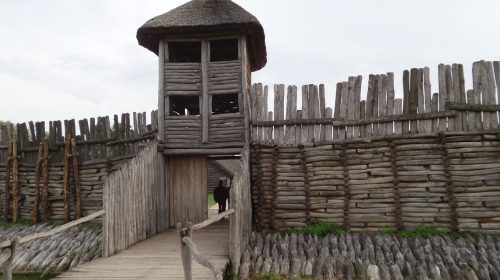 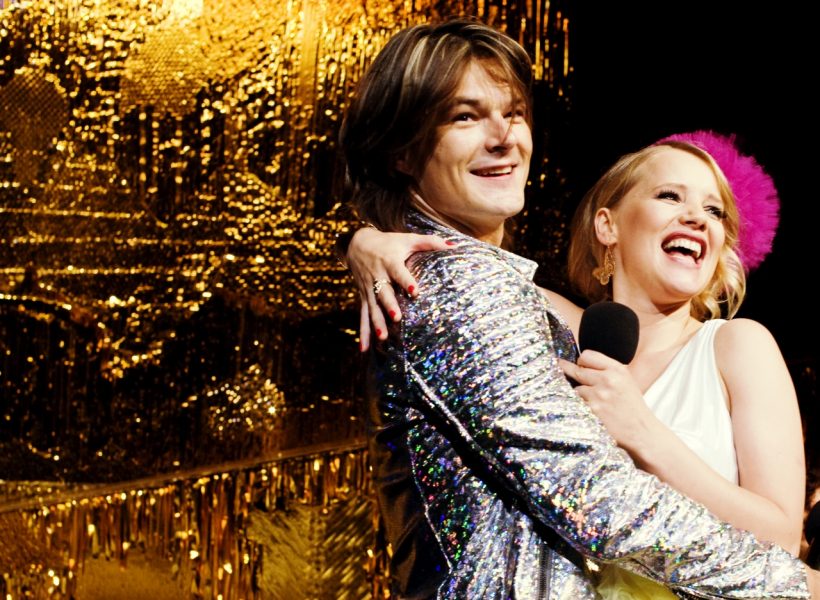 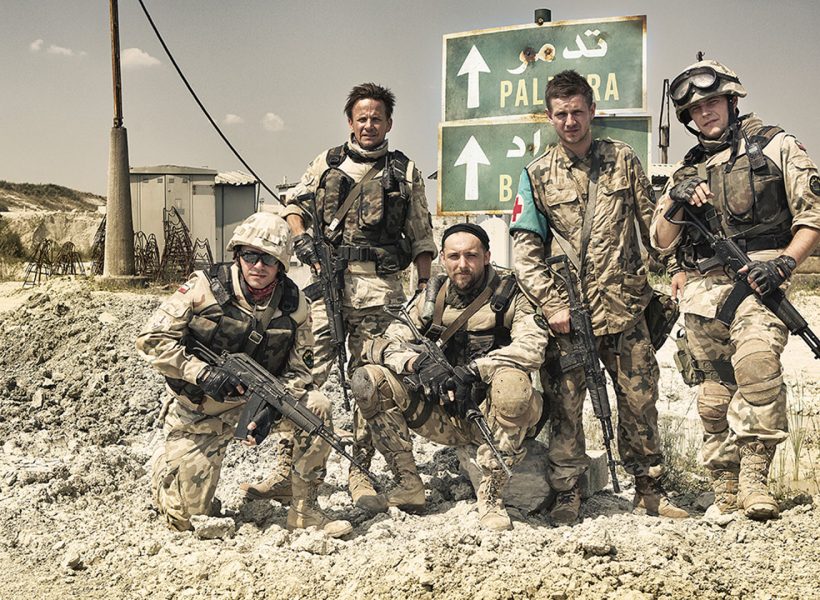 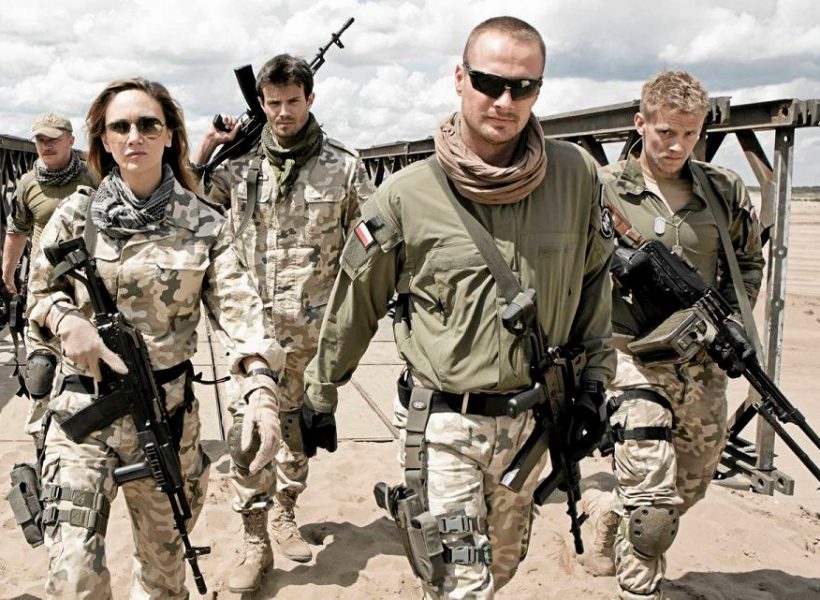