Niko Niakas was born in Wrocław to a family of Greek emigrants. He graduated from the Puppet Department at the PWST National Higher Theatre School in Wrocław. He is a stage and film actor whose artistic achievements include numerous extraordinary roles.

Between 1980 and 1983 he played at the Lubuski Teatr im. Leona Kruczkowskiego theatre in Zielona Góra, and for the last 35 years he has been associated with the Wilam Horzyca Theatre in Toruń.
He has rich acting experience, and has performed in approximately 100 premieres.
His acting career began with the leading role of Orestes in The Flies, written by Jean-Paul Sartre, and directed by Jerzy Zembrzuski.  Some of his other important performances were in Sunset, directed by Krystyna Meissner, Suitcase Packers, and Winter Funeral, directed by Iwona Kempa, The Whore from Ohio, directed by Bartosz Zaczykiewicz and Roberto Zucco, directed by Lena Frankiewicz.

Moreover, we could see him on the screen in such films and TV series as Wolne chwile (Free Time) by Andrzej Barański (1979), Trapez (Trapezium) by Hieronim Przybyła (1984), Defekt (Defect) by Maciej Dutkiewicz (2003), and 1409. Afera na Zamku Bartenstein (1409. The Bartenstein Castle Affair), directed by Rafał Buksa.

Niko Niakas is the organiser of numerous benefit concerts for artistes from Toruń, as well as the co-founder of Kabaret Poniedziałek (The Monday Cabaret). For the last three decades he has provided theatre education to several generations of young people. 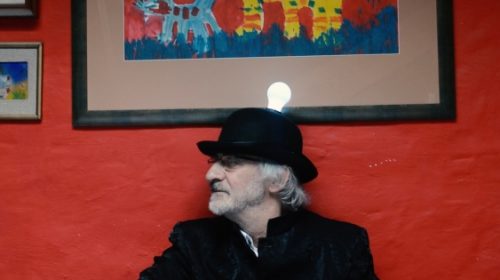 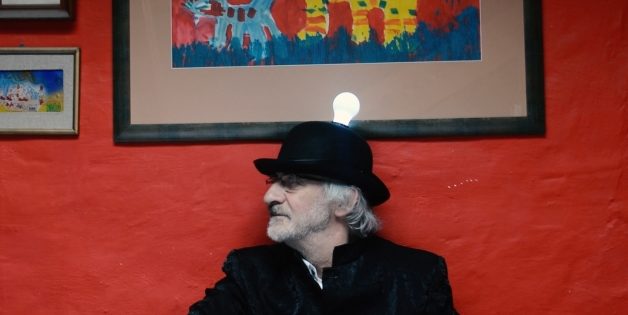