She was born on 23rd February 1928, in the village of Srebrniki, in the district of Kowalewo Pomorskie, located in the Province of Kujawsko-Pomorskie. She was a theatre and film actress.

Urszula Modrzyńska played in over 20 films. In 1954, she played Dorota in the film Pokolenie / A Generation directed by Andrzej Wajda. In 1957, she was cast to play the main character in the film Deszczowy lipiec / Rainy July directed by Leonard Buczkowski. In 1960, she played in the super-production Krzyżacy/Knights of the Teutonic Order directed by Aleksander Ford, where she impersonated Jagienka. That was the acting creation she is most remembered for.

The actress was also cast for television films dedicated to the young audience, for example in Wielka, większa i największa (1962) directed by Anna Sokołowska, in a TV adaptation of the novel Niewiarygodne przygody marka Piegusa (1966) written by Edmund Niziurski, which was directed by Mieczysław Waśkowski, or in the TV series Siedem stron świata (1974) directed by Wojciech Fiwek and Tadeusz Junak. In the film Zdjęcia próbne / The Film Test (1976) directed by Agnieszka Holland, Paweł Kędzierski and Jerzy Domaracki, she played the mother of the main protagonist.

In 1980s, she withdrew from acting completely, which was caused by a serious illness. She died on 11th December 2010, in Łódź. 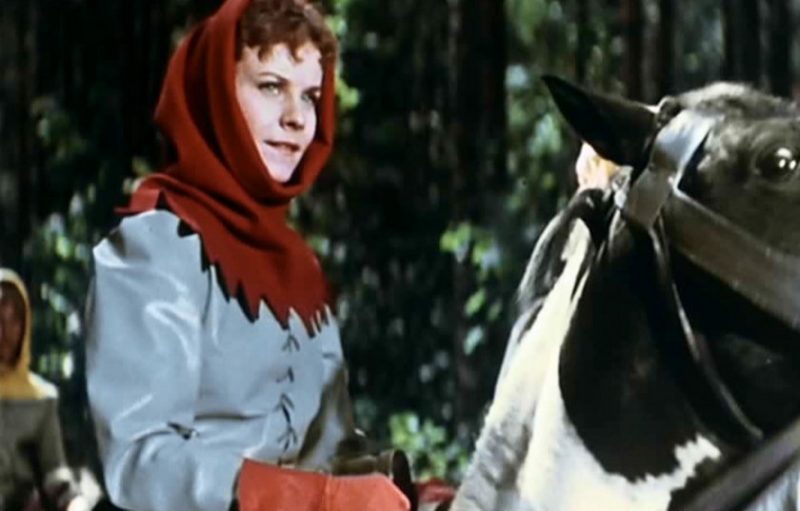 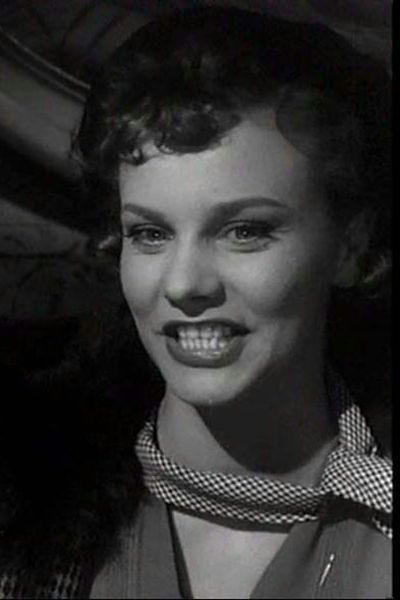 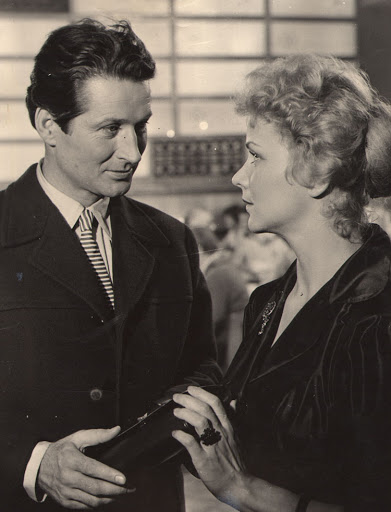 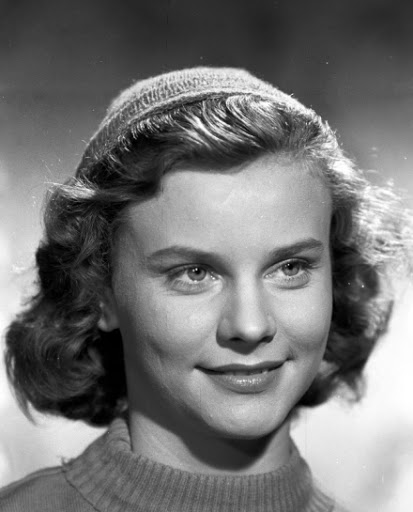 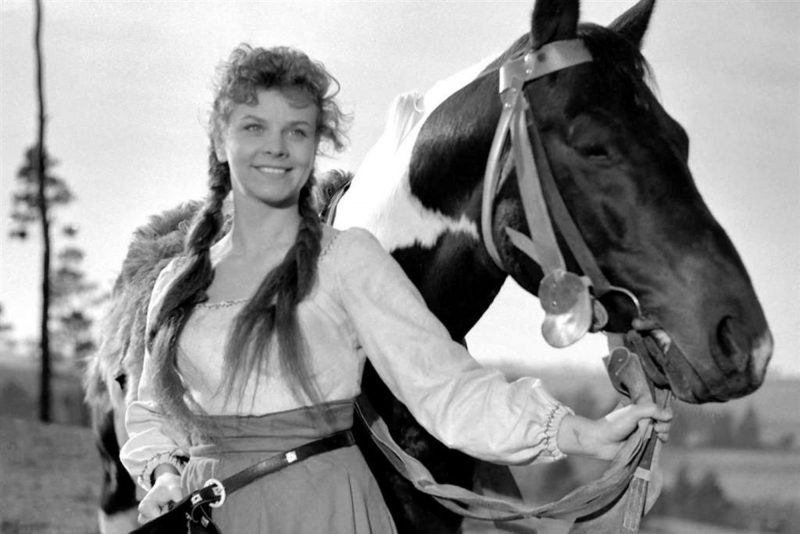