It is definitely the most popular drama series in Poland, in which we follow the life of the multi-generation Mostowiak family.

The story begins with an elderly couple, Lucjan and Barbara, celebrating the 40th anniversary of their marriage, at their home in Grabin, accompanied by four of their adult children. Małgosia, the youngest of the children, fails to pass her admission exams to a university, which is a devastating experience for her. Marek, the only son of the couple, returns after a year spent in Germany, while Marta, a single mother with a son, is having a successful career as a judge, in Warsaw. The third daughter in the Mostowiak family is Maria, who lives with her husband and twin sons, Piotr and Paweł (Marcin and Rafał Mroczek), in a small town in Gródek.

In the series, we can see an actress born in Toruń, namely Małgorzata Kożuchowska, a popular artist, who played the character of Hanka  Mostowiak, in the period from 2000 to 2011. Since 2019, featured in the series is another actor originating from Toruń, Sławek Uniatowski, who portrays Leszek Krajewski.

The originator behind the series and its screenwriter in the years 2000-2007 was Ilona Łepkowska, a well-known writer.

In episodes 1158 and 1159 of the series, you can see shots filmed in Lubostroń, Wenecja, and Żnin. All three locations are shown during a short excursion organised by Paweł Zduński (Rafał Mroczek) for his wife and daughter. The scenes were shot inside the historic palace in Lubostroń, where Paweł organises a photo shoot for her wife, and in Żnin, where the family goes to see the sugar factory located on ul. Śniadeckich and the market square with the historic Tower. There is also a number of scenes filmed near the castle of Mikołaj Nałęcz in the village of Wenecja. The extras filmed in the episodes shot in the region of Pałuki were actual residents of Żnin and its surrounding areas.

Information on the series 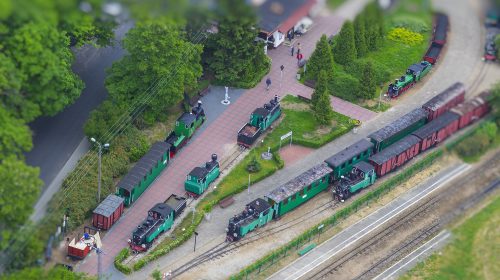 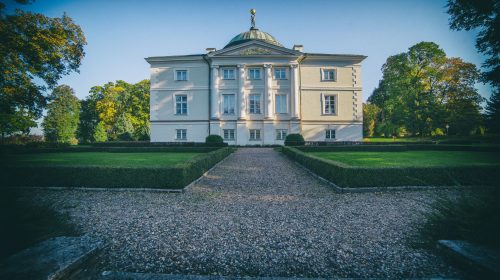