In 2011, all the local media in Toruń reported that Paweł Małaszyński, Magdalena Różdżka, and a film crew, had arrived in Toruń. The filmmakers took over Centrum Targowe Park (The Commercial Centre) situated in Bydgoskie Przedmieście (Bydgoszcz Suburbs) and used this piece of visionary Polish architecture from the 1920s to transform it into the “Copernicus” Specialist Hospital, where Doctor Alicja Szymańska, the main protagonist in the series, has her workplace.

The heroine (played by Magdalena Różdżka) is a young, talented, and ambitious, surgeon. Her future seems planned in detail: she is to get married to her beloved Krzysztof (Piotr Polk) and then start a successful medical career in the capital.  Quite unexpectedly, the whole plan goes awry, when the young doctor fails to be enrolled on her “dream” apprenticeship programme in transplantology in Warsaw, and learns that Krzystof had an entirely different idea for their future together.  As a result, the young doctor abandons her life in Warsaw and goes to Toruń to work in the hospital managed by the experienced doctor Elżbiera Bosak (played by Danuta Stenka).

The world of Toruń in the series

There was virtually no place left where the film crew of Lekarze/Doctors would not come to set up their cameras, at least for a brief moment.
The film home of doctor Alicja was situated at ul. Łaziennej 10. The Boulevard by the Vistula River and its opposite bank Kępa Bazarowa were the favourite places for doctor Alicja’s jogging sessions in the morning. The doctor would also go running along the Józef Piłsudski Bridge. In the series, we often see a panorama of the Old Town seen from the side of Kępa Bazarowa. Among some of the most-important places in Toruń, there were also cafés and restaurants in Toruń (Róża i Zen, the Bulwar Hotel, Hotel 1231), and, naturally, Centrum Targowe Park. 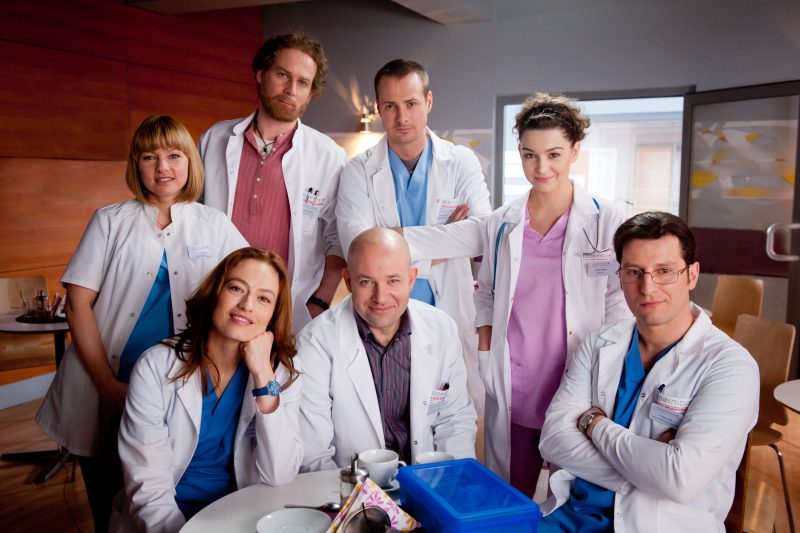 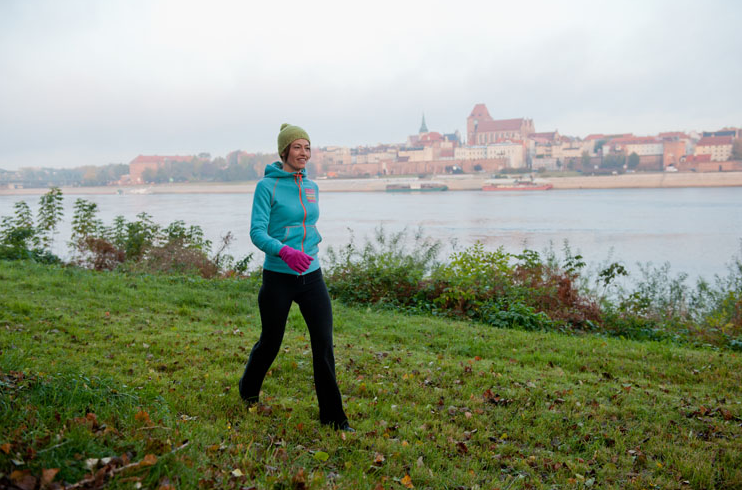 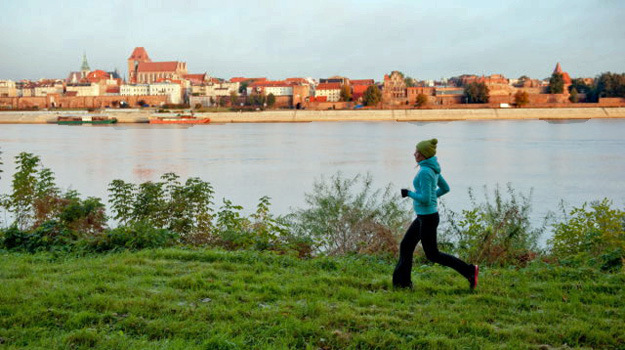 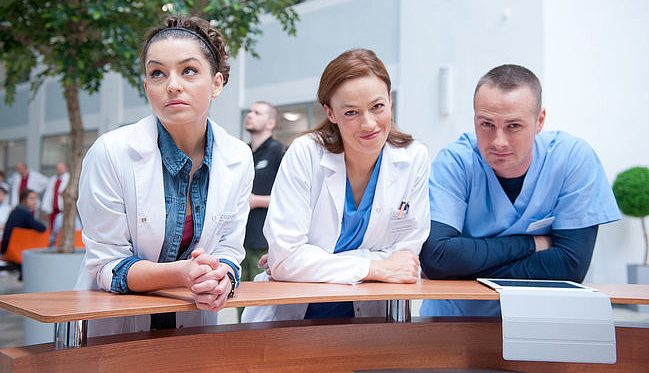