Koronowo is a picturesque town located by the River Brda and Lake Koronowskie (Koronowski Lagoon), Lake Lipkusz, Lake Białe, and the Lateral Canal. From the southwest, the town is surrounded by the Grabina Park with an area of 23.7ha, which is what has remained of the dense forest regions that used to exist in the Brda Valley.

The history of Koronowo starts on the date of transferring the Order of Cistercians and establishing a new monastery in this area, in 1288. Koronowo was granted its borough rights in 1369 from the hands of King Casimir III the Great.

There is a number of historic buildings still preserved in the town, including the post-Cistercian complex which is assumed to have been erected sometime near the end of the 13th Century or the beginning of the 14th Century, and considered to be the most valuable of the remaining historic buildings. The complex was designed by Theodoric the Monk. Although it was destroyed many times, during the wars with the Teutonic Order and Sweden, the complex has preserved its original design and a large portion of its building development. Today, the complex also includes an impressive Gothic Minor Basilica under the invocation of the Assumption of the Blessed Virgin Mary, partly converted in the Baroque style over time. In 1819, the Order of Cistercians was closed down and both the Baroque palace and the monastery buildings were converted to a prison, which still exists today.
Apart from the Basilica, the other historic buildings remaining in the town include the Gothic filial church under the invocation of Saint Andrew dating back to the 14th Century, with Baroque and rococo interior, and also a former synagogue erected in 1856. The Market Square in Koronowo, which constitutes the central part of the town, is another site worth particular attention. What makes it so special is the chessboard layout of the buildings typical for places incorporated under the Magdeburg Law. The majority of the buildings in Koronowo date back to the 19th Century, although some of them were erected on much older foundations, which date back to the Gothic period, for example the Town Hall in Koronowo from mid-19th Century. 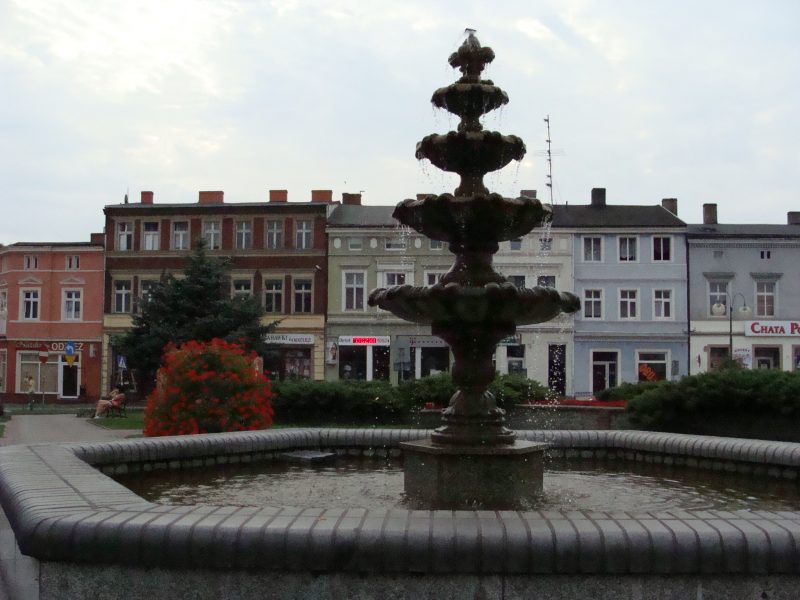