He was born on 9th October, 1932, in Grudziądz. He was a theatre, film, and television actor.

In 1956, he graduated from the Acting Department of the Aleksander Zelwerowicz National Academy of Dramatic Art in Warsaw. That same year, he started working at the Bydgoszcz branch of the combined theatres in Bydgoszcz and Toruń, which operated under the common name of Teatr Ziemi Pomorskiej.
In 1960, he decided to start working for the Contemporary Theatre in Warsaw, where he continued to perform until 2001.

Józef Konieczny would also make frequent appearances on the silver screen, both in films and TV series. In 1966, he was cast in the psychological drama ‘Ktokolwiek wie… / Whoever May Know’ directed by Kazimierz Kutz. In 1970, he played in the film ‘Szansa’ directed by Edward Żebrowski. After that, he played the leading character in the biopic ‘Polski Prometeusz Ignacy Łukasiewicz’ (1972) directed by Lucyna Smolińska and Mieczysław Sroka, which was part of the series ‘Wielcy znani i nieznani’ (which roughly translates to ‘The Great Known and Unknown Poles’). Later on, he played a speedway rider in the film ‘Poza układem’ (1977) directed by Jan Rutkiewicz, a deputy of the President of Warsaw Stefan Starzyński in the war drama ‘…Gdziekolwiek jesteś, panie prezydencie / Wherever You Are, Mr. President’ (1978) directed by Andrzej Trzos-Rastawiecki, and Doctor Rechowicz in the film ‘W obronie własnej’ (1981) directed by Zbigniew Kamiński.

Józef Konieczny’s artistic portfolio also includes many roles in television plays, during the years 1956-1998. The actor dies on 25th April, 2007, in Warsaw and was interred at the Northern Municipal Cemetery in the district of Wólka Węglowa. 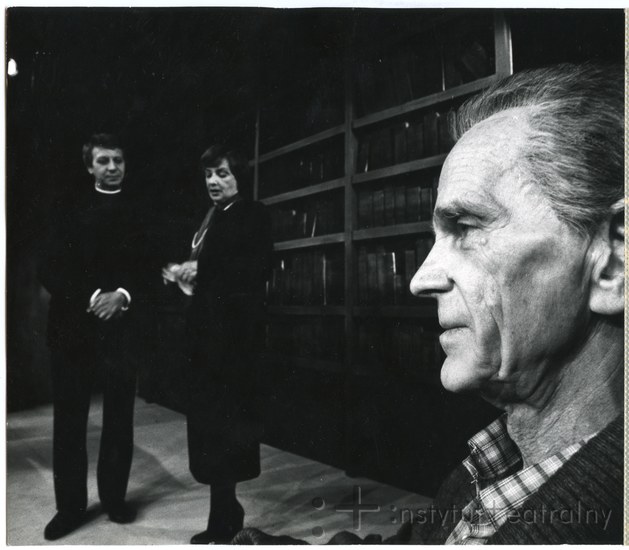 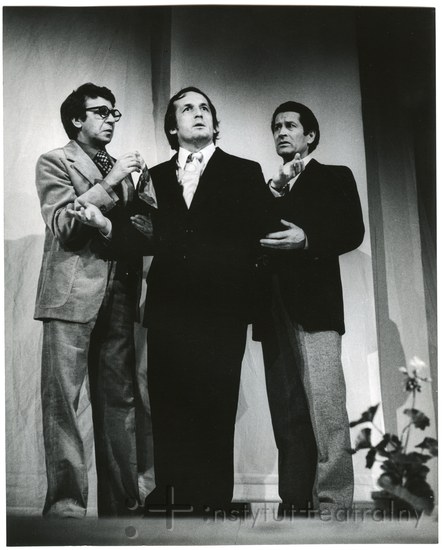 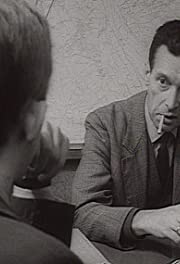 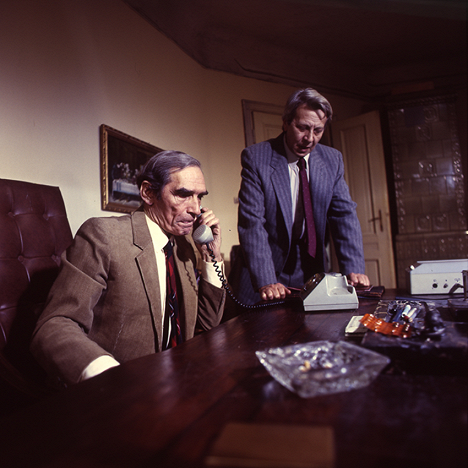