Joanna was born on 27 May 1978 in Toruń. A Polish film, television, and stage actress, most famous for the role of Małgosia Mostowiak, played by her between 2000 and 2013 in the soap opera entitled M jak miłość/L is for Love.

Joanna Koroniewska-Dowbor graduated from the Leon Schiller State Higher School of Film, Television, and Theatre in Łódź. While still at high school, she performed at the Spięty Teatr Spinaczy at the Youth Culture Centre in Toruń under the tutelage of Grażyna Pfeiffer-Podlaszewska, the Director. Her co-actors from that period included Piotr Głowacki and Magdalena Czerwińska. She subsequently became acquainted with the art of acting in another “school of talents” in Toruń – Studio P., run by Lucyna Sowińska, and operating at the same YCC, where she performed alongside Ms Czerwińska and Małgorzata Kożuchowska.

She started her adventure with acting by playing in student workshops at the Leon Schiller State Higher School of Film, Television and Theatre. Her screen debut came in 1999, when she performed in a piece entitled Daleko/Far Away, directed by Justyna Celeda. Two years later she played in Ty, twoje piwo i to jaki jesteś wspaniały/You, Your Beer and How Great You Are, by Michał Otłowski, based on a short story by Charles Bukowski. She subsequently performed in two short films directed by Mateusz Dymek – Trzy związki/Three Relationships (2001) and Zwierzę powierzchni/Surface Animal (2003). 2006 saw her role in a Polish-American short by Laurence Walsh entitled Cold Kenya, which received awards at the Avignon Film Festival and the Gdynia Film Festival.

She is most known for the previously mentioned role of Małgosia Mostowiak in the soap opera M jak Miłość/L is for Love.  Ms Koroniewska also played in other television series, such as Daleko od noszy/Off the Stretcher, Niania/The Nanny, and Komisarz Alex/Inspector Alex. She also regularly performs as a voice actress. 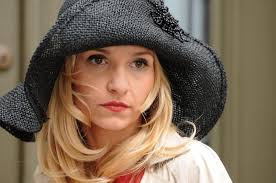 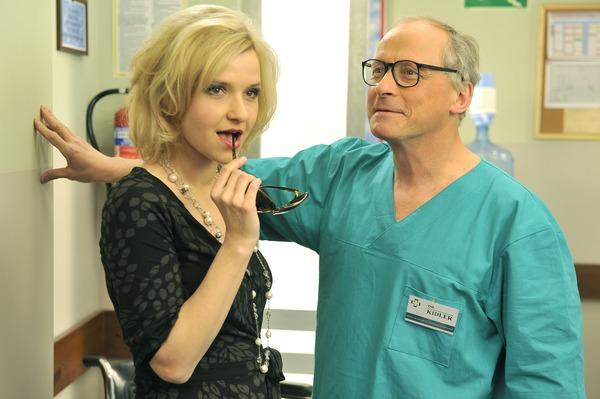