The town of Chodecz is located in the Kujawskie Lake District, in the district of Włocławek. Chodecz was granted its borough rights in 1442.

Since then, the town started to develop gradually, and its growth only gathered pace, when Chodecz was granted a Royal Charter in the 16th Century. That resulted in erecting a stone church and a castle, while people living there were predominantly farmers, merchants, or artisans.

The 17th Century was a period of never-ending disasters. The town was going into rack and ruin, which was the effect of the Swedish invasion, numerous outbreaks of the plague, fires, and pillages by the Prussian soldiers, which eventually degraded the town to a farming settlement. Chodecz started its slow restoration at the end of the 18th Century, after renewing its charters. Somewhere around that time, evangelicals started to come and settle in Chodecz. The borough rights of Chodecz were renewed in 1822, which opened the door to the economic development of the settlement.

Since the 1870s, the number of state-owned and private companies started to grow, and efforts were made to establish vacation and tourist centres, by cooperating with facilities already operating in Włocławek or Łódź. Although there was eventually an amphitheatre and a bathing beach established in Chodecz, the idea of transforming the town into a health-resort was a failure, which also led to abandoning the plan of building sanatoriums there. Today, the town continues to be primarily an agricultural region, but fortunately its scenic qualities help it develop as an attractive spot for tourist and recreational purposes.

Among its important monuments, it is worth seeing the neo-Gothic St. Dominic Churchand the late baroque church and cemetery complex, part of which is the St. James Church, a hospital, and the catacombs of Chodecz dating back to the end of the 18th Century. The end of the 19th Century saw the building of the Koźlak windmill, made entirely of wood, which operated until the 1940s. The Register of Historic Monuments for Kujawsko-Pomorskie lists the manor complex of Chodeczek with a manor house from 1904 and a park.

In 2011, Chodecz became a film set for an independent film project Nawiedzona Polska/Haunted Poland directed by a Spanish film director Pau Masó, in which we see a young couple experience paranormal phenomena, once they arrive in a village house. 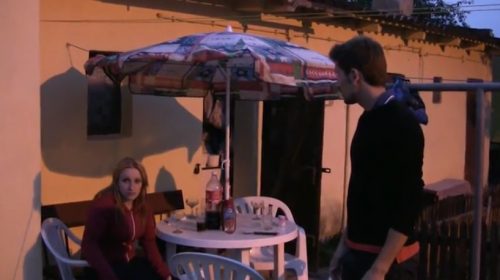 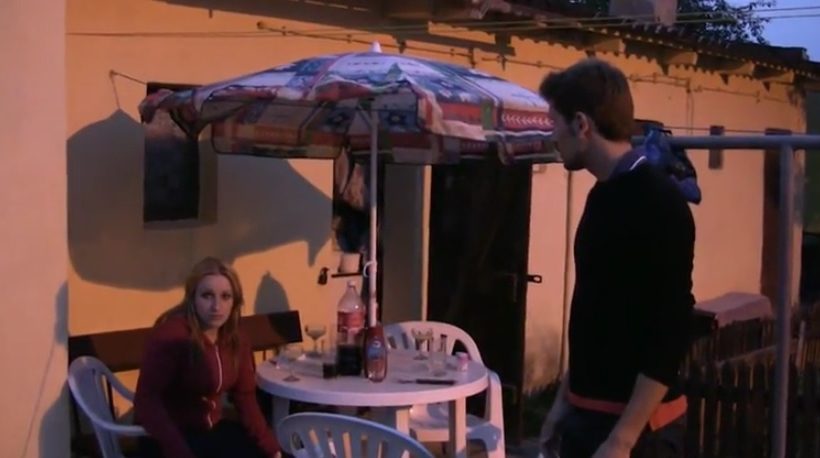