She was born on 8th July 1953, in Bydgoszcz. She is a singer and an actress. She started off by performing in the ,,Wcześniak” student cabaret, which operated as part of the Engineering Night School in Bydgoszcz.

In the years 1974-1988, she worked for Teatr na Targówku, which changed its name to Rampa Theatre, in 1988. During that period, she played in the ballet performance ,,Bal u czarnoksiężnika” based on the works by Pyotr Ilyich Tchaikovsky, in the play ,,Lord z walizki” based on the works by Oscar Wilde, or in ,,Gołoledź” written by Jeremi Przybora.

In 1972, she won the third prize at the 9th edition of the Students’ Song Festival in Kraków, for her interpretation of the song ,,Szyszki” (music by A. Michalski, lyrics by M. Borkowska). A year later, in 1973, she received an honorary mention at the Intertalent Festival held in the Czech city of Gottwaldov (later renamed to Zlin), where she performed the songs titled ,,Zaułek kwitnących kasztanów” and ,,Ja mam Ciebie, Ty mnie”. She won a special prize awarded at the 12th edition of the National Festival of Polish Song in Opole, for her interpretation of the song ,,Rozmawiam z tobą” performed during the concert under the name ,,To śpiewa młodość”.

Roma Buharowska recorded performances for the Polish Radio and also performed on television, for example as part of the TV programme ,,Telewizyjny Ekran Młodych” addressed to young audiences. In 1980, as part of a duo with Krzysztof Majchrzak, one of the most renowned Polish bass players, she performed the songs titled ,,Skradzione imię and ,,Topielica”, for the television show ,,Kabaret jeszcze starszych panów – Niespodziewany koniec lata”.

Roma Buharowska has also starred in two films. One was ,,Miś” / “Teddy Bear” (1980), directed by Stanisław Bareja, in which she actually appeared in two different roles, i.e. as a singer performing the song about passports, and as an actress during the stage play. The other was the TV series ,,Plebania” (2010), in which she played Dżej’s neighbour. 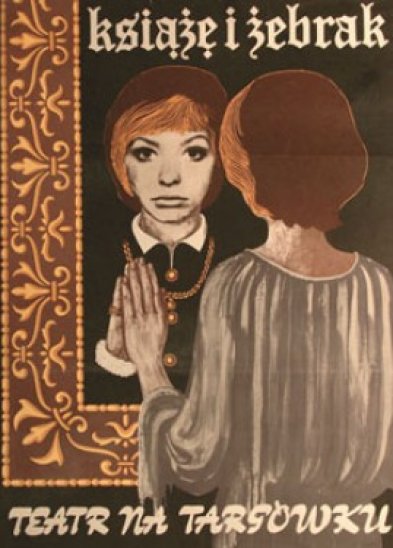 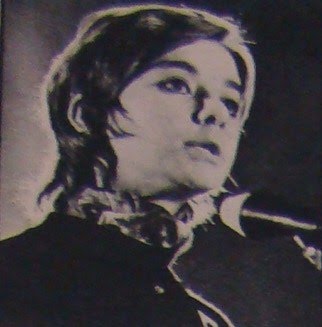 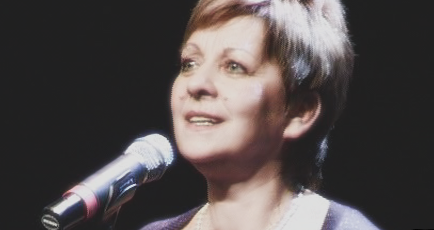