The swimming pool in the title (in Polish, basen) on ul. Nakielska in Bydgoszcz, is a place which connects the generations. It is important for both the elderly, who are very sentimental about their glory days, and the young, who see the swimming pool as an enclave of freedom and an escape from the commercialised sphere of everyday life.They all speak up about being unhappy with the capitalistic reality they happen to live in.

In the very first shots of the film by Krzysztof Nowicki, we already see a promise of a sentimental film journey back to the glory days of the swimming pool on ul. Nakielska in Bydgoszcz, which at the time of filming was but a mere shadow of itself in the times of prosperity. The dilapidated concrete shell of the former swimming pool we see in the film, overgrown with plants, is nothing like the beloved place for Bydgoszcz residents it had been back in the 1960s and 1970s.

The creator of the film managed to talk to many people who still remember the time.
However, there is more to the film by Krzysztof Nowicki than mere memories. In the film, the ruined swimming pool becomes a symbol of the fall of the past regime, and a starting point for the assessment of the reality of the day. When talking to the film Director, the people in the film share their sad thoughts about modern times.

A Film made in Bydgoszcz

Virtually the entire film was shot on the site of the former Orzeł outdoor swimming pool at ul. Nakielska 86, in Bydgoszcz. 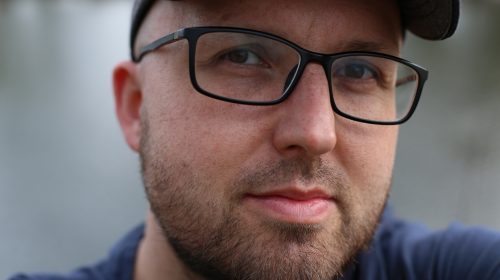