He was born on 22nd March, 1961, in Inowrocław. He is a singer, composer, actor, and TV presenter. In the years 1997-2018, he was the host of the TV programme Jaka to melodia? (the Polish variation of the game show Name That Tune).

He spent his childhood and youth in Sochaczew. His mother was a theatre director and his father an airman and a squadron leader (major) in the Polish Army. He graduated from piano class at the Elementary Music School. He is a veterinarian by profession, having studied at the Warsaw University of Life Sciences (SGGW) in Warsaw. While still studying, he started working for Literatura magazine.

In 1983, when he was 22, Robert Janowski composed music for the first-ever Polish rock-opera, entitled Kompot, based on lyrics written by Jonasz Kofta. He also played Love, the main protagonist in the musical. At that time, he was the leader of a number of music bands, such as Oddział Zamknięty, ZOO, and Sekcja Z.

The breakthrough role in his career came with the lead in the musical Metro, which premièred on 30th January 1991, at the Warsaw Drama Theatre, and then on Broadway on 16th April 1992. Metro was directed by Józef Józefowicz, to music composed by Janusz Stokłosa, and the musical was the starting point for a long-time cooperation between Robert Janowski and the Studio Buffo Theatre. The actor performed in a number of musicals, including The Magician of Lublin, Put a Dime in the Jukebox, Grosik 2, and Brel. He also sang in the oratorio Świętokrzyska Golgota (The Holy Cross of Golgotha) to music composed by Piotr Rubik, libretto by Zbigniew Książek.

Robert Janowski has seven music albums to his credit. In 1994, he released his début album Co mogę dać. One year later, in 1995, he released his sophomore album Powietrze. In 2001, he released his next album Nieważkość, and then Song.pl, Kolędy, and Osiemdziesiąte.pl, in 2009, 2010, and 2012, respectively. In 2018, Najpiękniejsze Melodie, the latest album by the artist, which featured ten of his own interpretations of the greatest Polish hits, saw the light of day.

He has also had a number of dramatic roles to his name. While working for Teatr Powszechny, he portrayed Rosencrantz in Hamlet, and Lucifer in Fallen Angels. Robert Janowski has also been involved in a number of feature films, including two movies by Piotr Łazarkiewicz – Pora na czarownice / A Time for Witches (1993) and Białe i czarne (1998), Nocne graffitti by Maciej Dutkiewicz (1996), and Serce gór by Rafał M. Lipka (2004). In 2005, Robert Janowski appeared in Kto nigdy nie żył/Who Never Lived by Andrzej Seweryn, which was partly filmed in Toruń. In the film, the actor played singer Paweł, a friend of Father Jan, the lead character, portrayed by Michał Żebrowski. He is also no stranger to popular TV series, including appearances in Na dobre i na złe (1991-2001) and in Na Wspólnej (2003-2008).

Robert Janowski is the author of two books, both of which were published in 2016. The first is entitled Muzyka mojego życia (The Music of My Life), and the other Przypadki. Robert Janowski (Coincidences. Robert Janowski), which was co-written with Maria Szabłowska. The actor has published several volumes of verse, i.e. Mądrość z natury (Wisdom from Nature), Anioły (Angels), Pragnienia (Desires), Głosy (Voices), Noce (Nights), and Lustra (Mirrors). 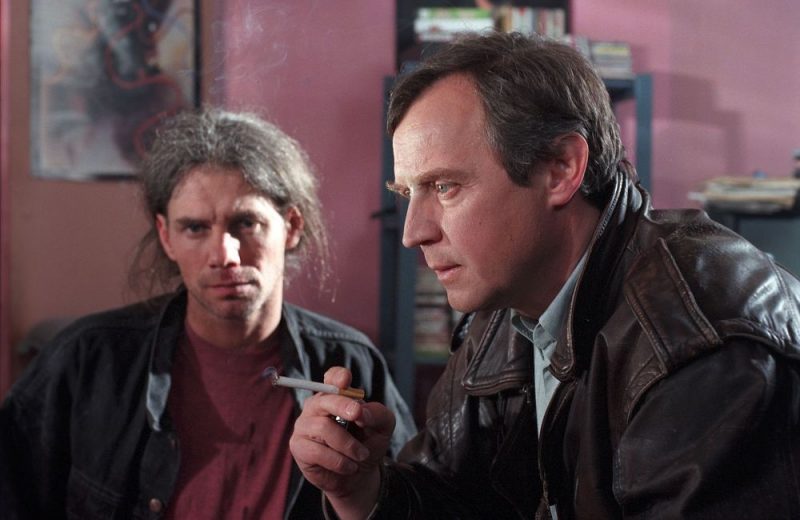 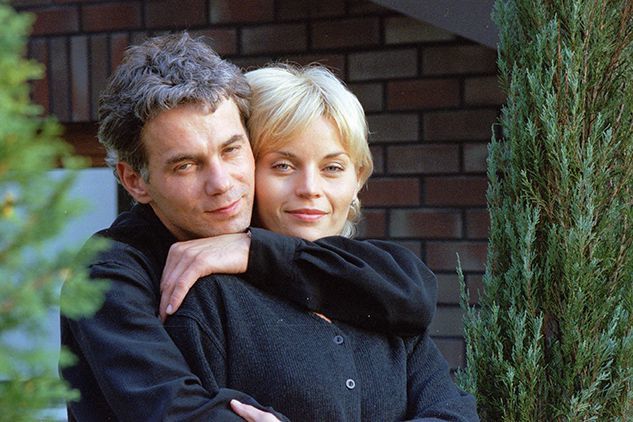 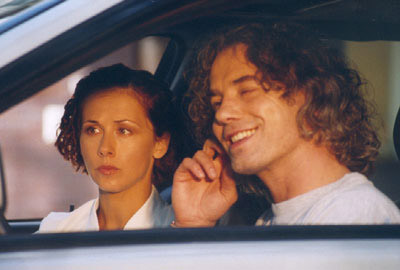 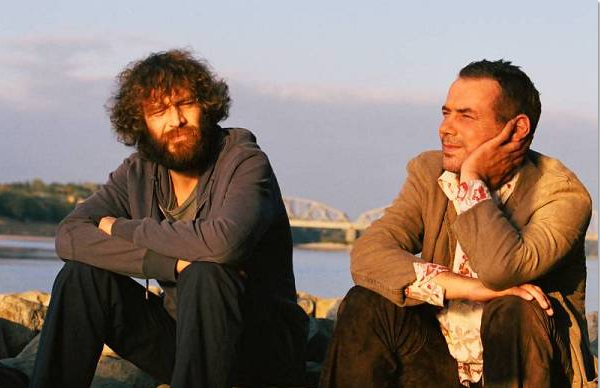